Redefining how cities are planned and financed

Energetic support for young, high-potential businesses is core to our mission.  We have worked closely with University of Melbourne spin-out Urbanetic for a number of years, focused on the development of their commercial strategy and ensuring sustainable acceleration into global markets. They are now recognised as a leader in developing practical tools for smart urban planning, management and investment; in short, delivering the ‘City as a Service’.

More recently we have been working with them to create a world-first in accelerated smart financing for infrastructure in the green economy.

Impact so far: Urbanetic is now active across three continents and has trebled its valuation in the last two years. 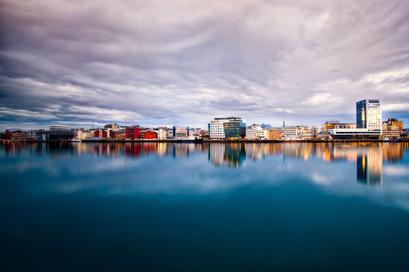 West Midlands of the UK

Reimagining and regenerating our cities, rivers and transport networks.

The West Midlands National Park is an integrated strategic spatial vision to deal with the challenges faced by a region of 30 million people relating to regeneration, environment, climate change, transport, identity, infrastructure, employment, skills, health and well-being. The work of the WMNP Lab, applauded in the UK by the Government’s Glover Review of Landscapes (2019) and formally adopted by the West Midlands Combined Authority in 2020 is aligned with the need to drive green innovation across the region, post-Covid and as a direct response to the climate emergency.

Impact so far: recognised and cited as international best practice by UNESCO and referenced as a key approach to deliver UK Government commitments to its Landscape Recovery, Biodiversity Net Gain and Nature for Climate strategies.

Building the smartest city in the Arctic

Working with Bodø Kommune over a number of years, we are providing high-impact support for the development and execution of the Smart Bodø Strategy. This captures a number of significant projects, including the planning and building of a new airport, a Zero Emission Neighbourhood, an integrated mobility programme, developing world leading city planning tools and creating development strategies for long term global partnerships.

Impact so far:  The development of the Smart Bodø strategy, as part of a combined project portfolio worth GBP 2.5 billion. 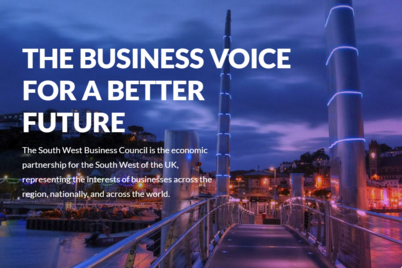 Using business and technology to safeguard the Amazon

​Leading the development, launch and operation of AMATECH; a flagship R,D&I program, headquartered in the heart of the Amazon rainforest.

This includes recruiting leading universities and businesses from around the world to develop scientific and technological innovations for global markets and creating new paradigms of industrial sustainability, all directly benefiting the local communities.

Impact so far: the launch of the world's first regulation-ready Green Token; AMA Coin - a top 5 Blockchain-based innovation for 2019 (Forbes).

Regeneration and innovation in an industrial heartland

As part of an ongoing programme of strategic development support, we are creating and building international partnerships between the University and organisations such as Fraunhofer-Gesellschaft, Microsoft, Philips Lighting, Digital Catapult, RMIT and the Universidad de Málaga.

Drawing on our smart cities expertise, we have originated and driven forward smart urban planning research with Birmingham City Council, linking next generation 3D modelling and analytics with major infrastructure projects, such as High Speed 2.

Impact so far: successful financing and acceleration of a GBP 75 million regeneration project. 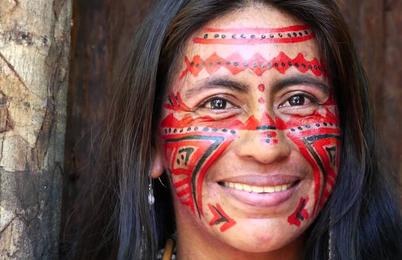 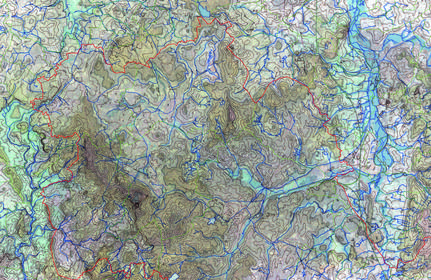 South West of the UK

​​The strategic economic partnership and voice of business across the £30 billion South West region of the UK. A Redpill Group client, which we have re-branded, expanded and re-engineered to become a pan and inter-regional force for economic growth and investment. Our engagement has included provision of an interim CEO, a complete restructuring of the operations team and refresh of the Statutory Board constitution and governance processes and company finances.

Impact so far: an increase in turnover of 300% within 18 months, the development of a suite of new commercial services and the establishment of new strategic partnerships with economic centres across the UK and beyond. 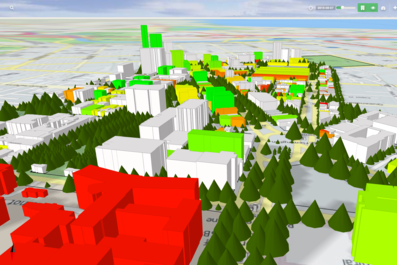 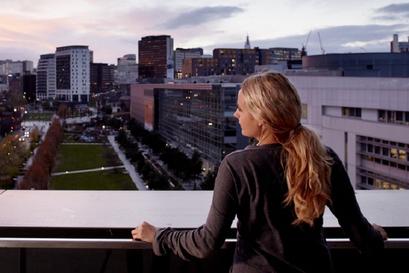